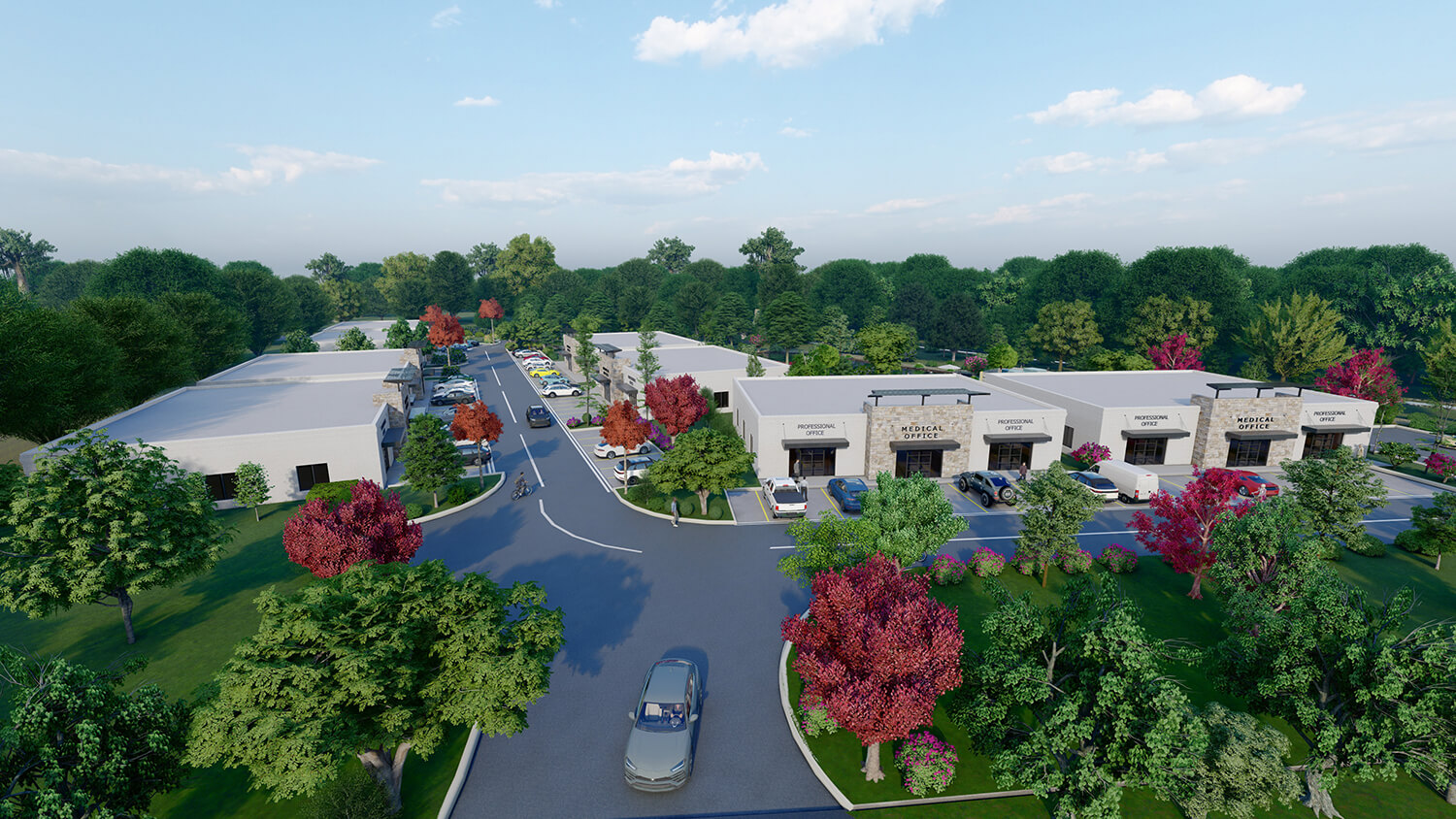 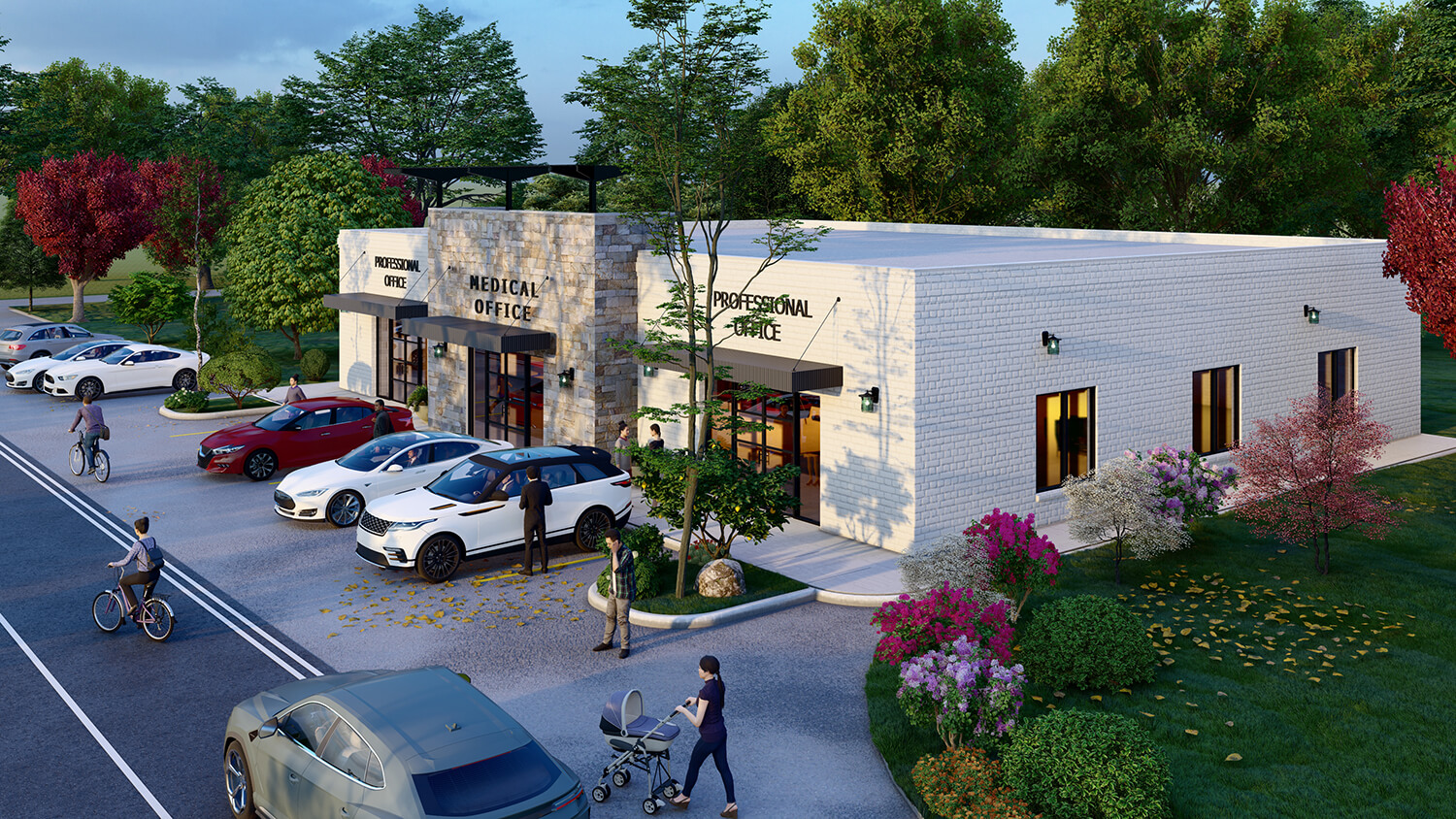 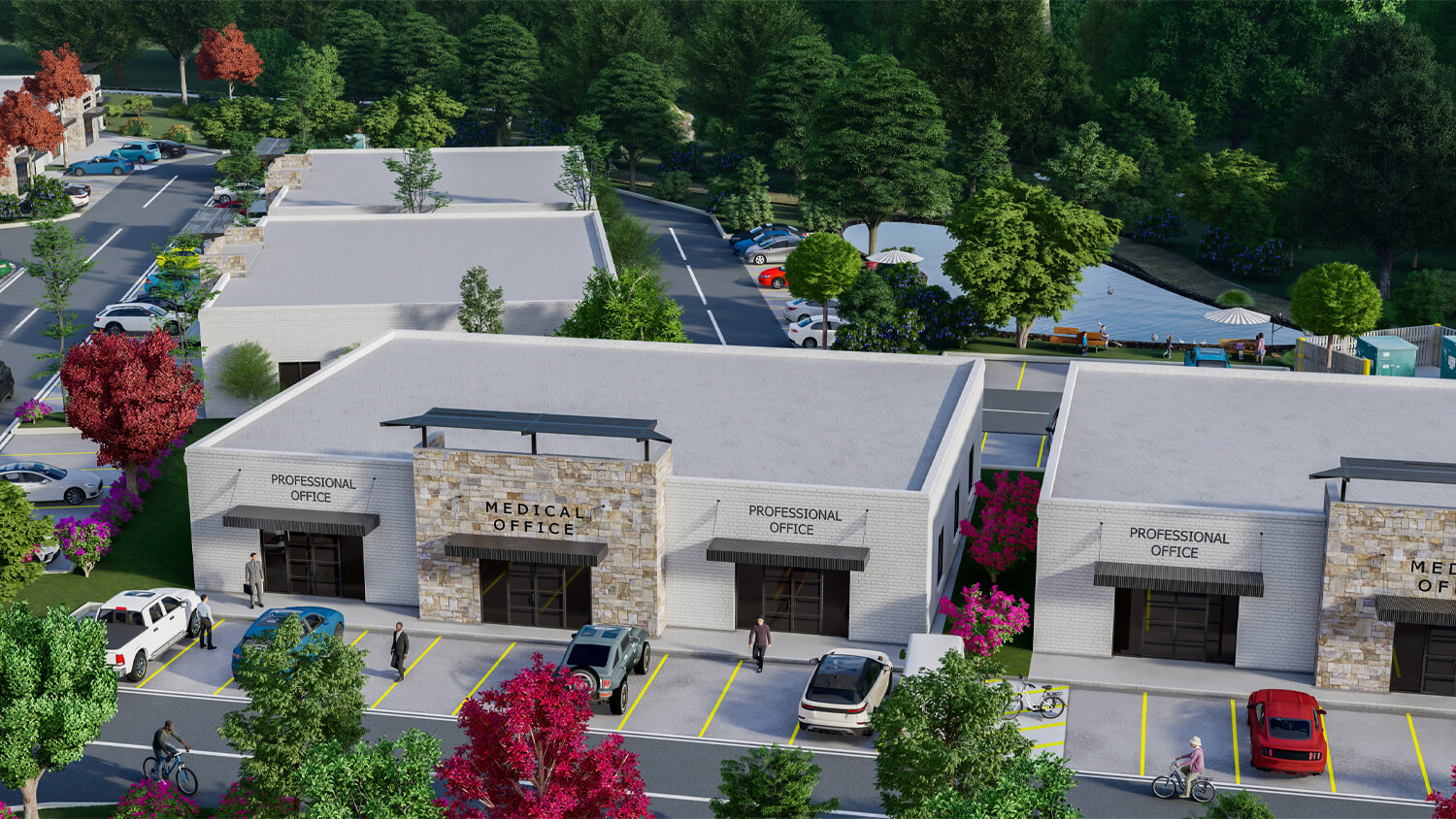 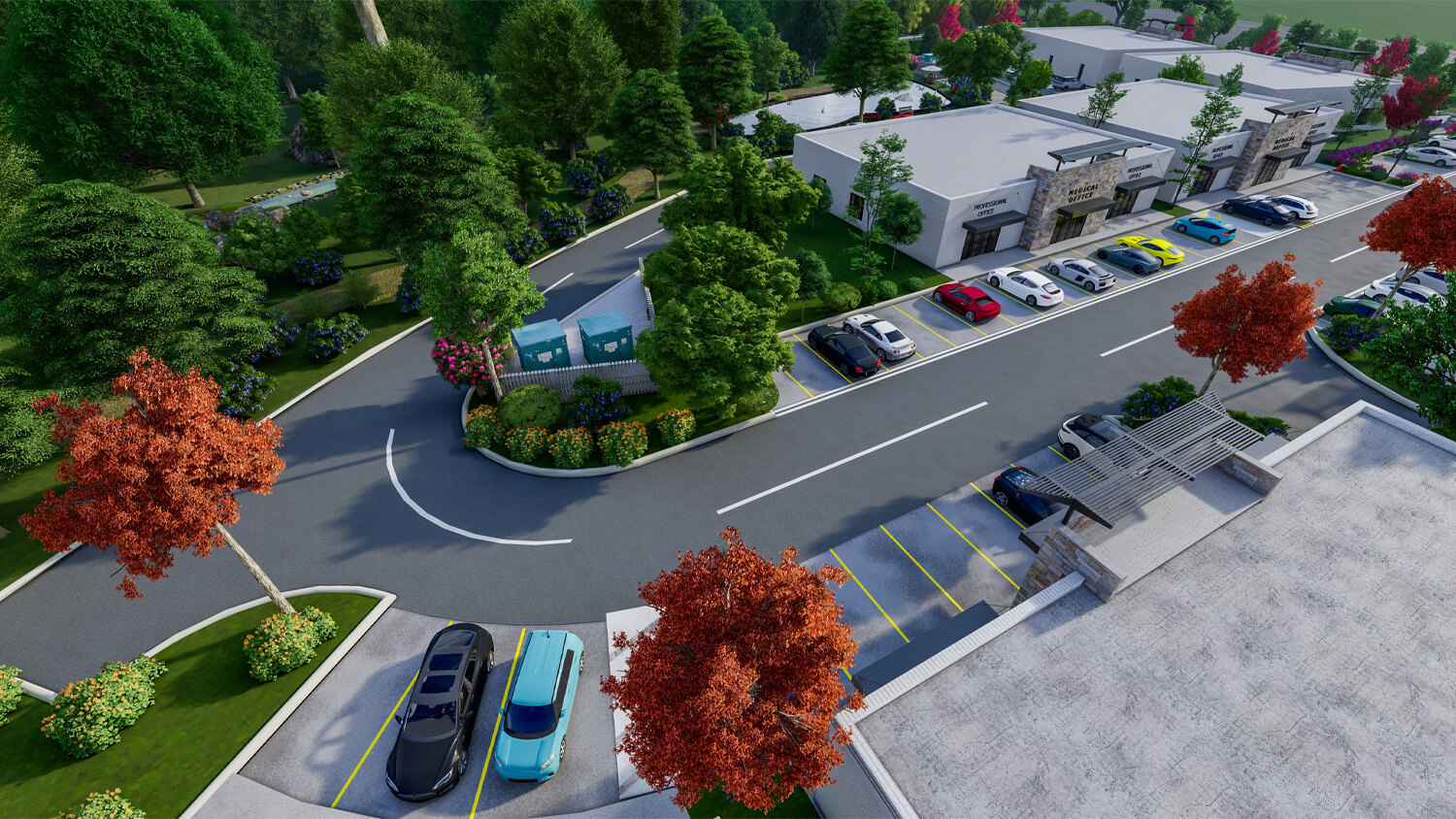 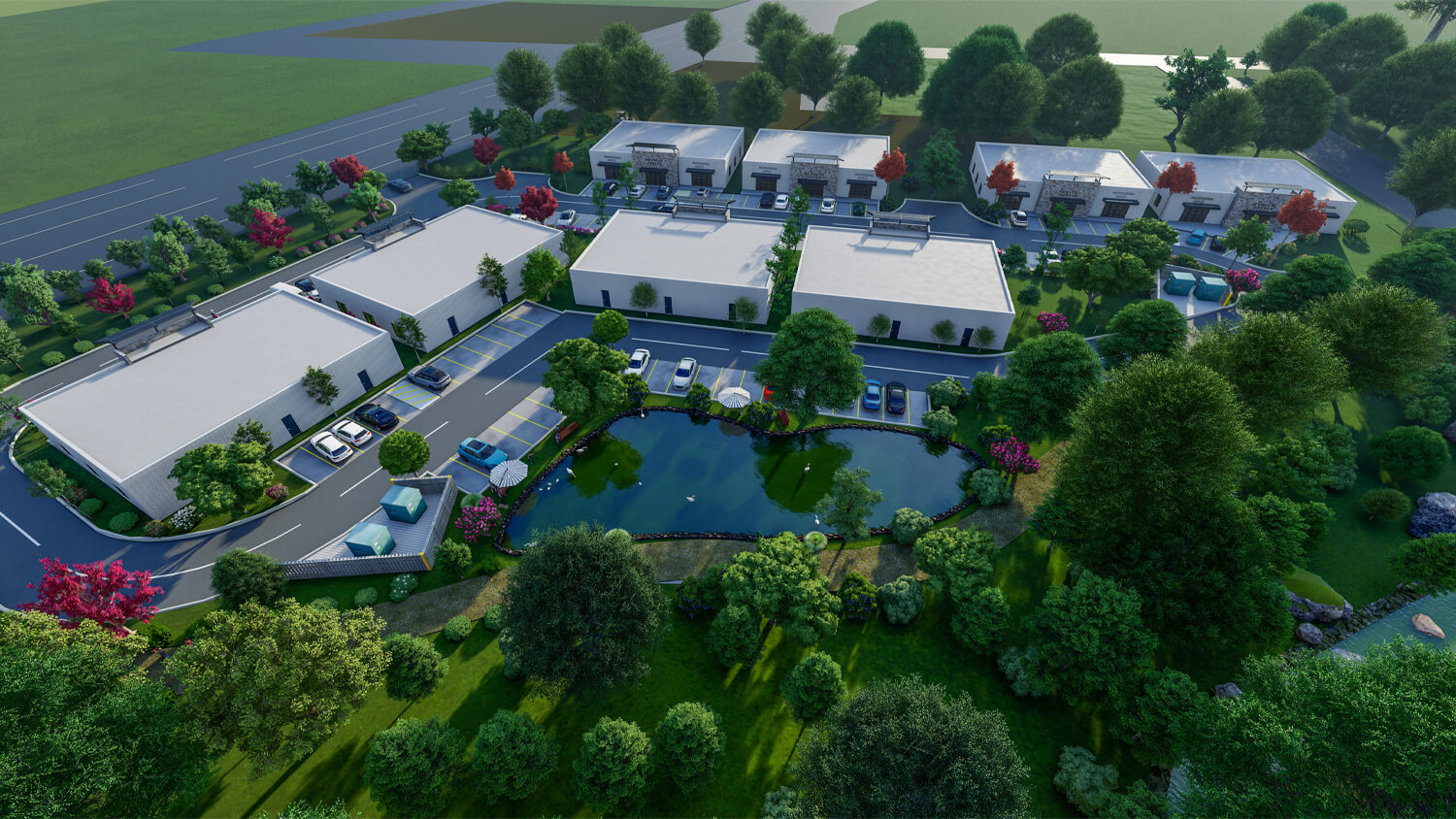 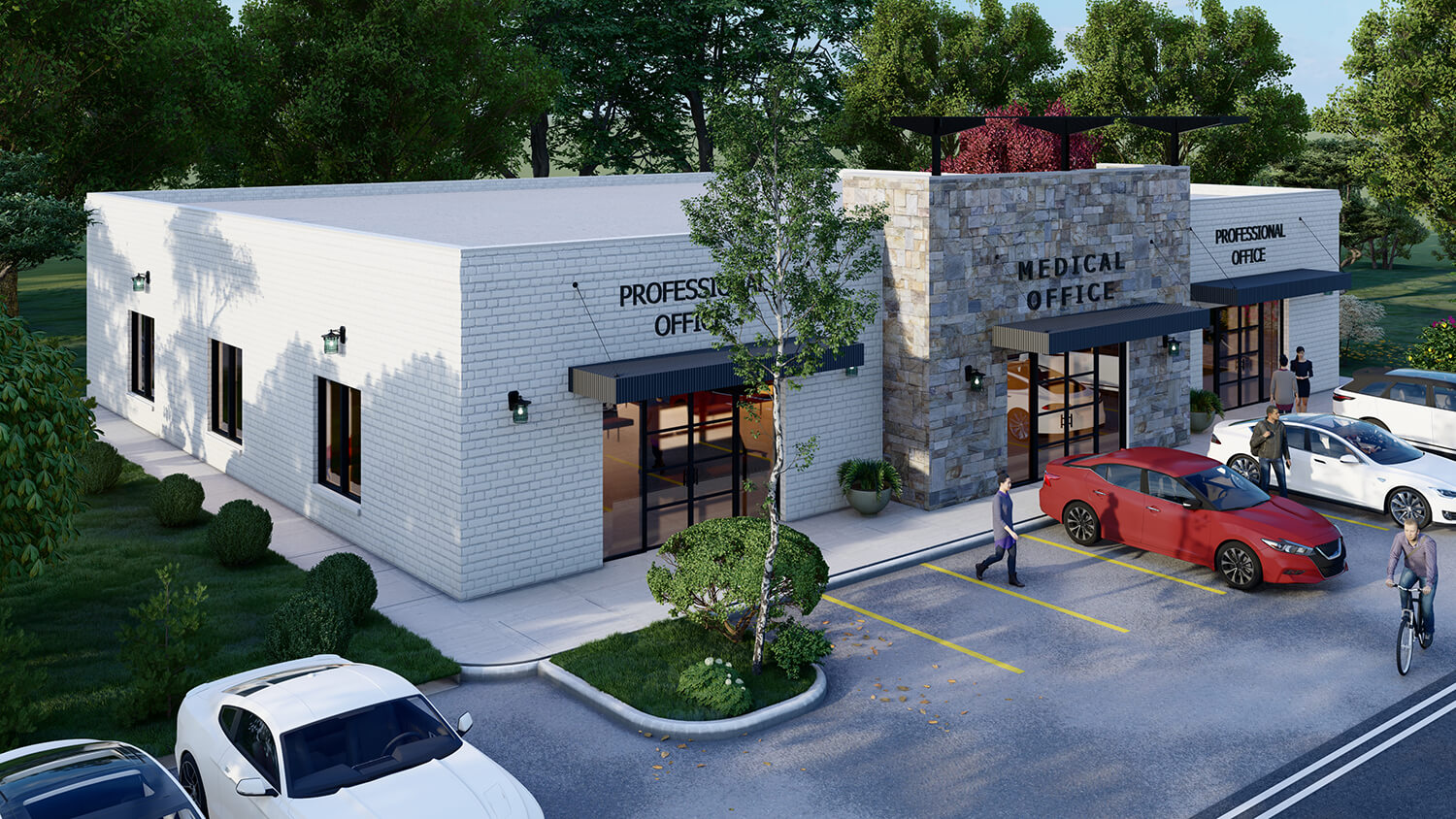 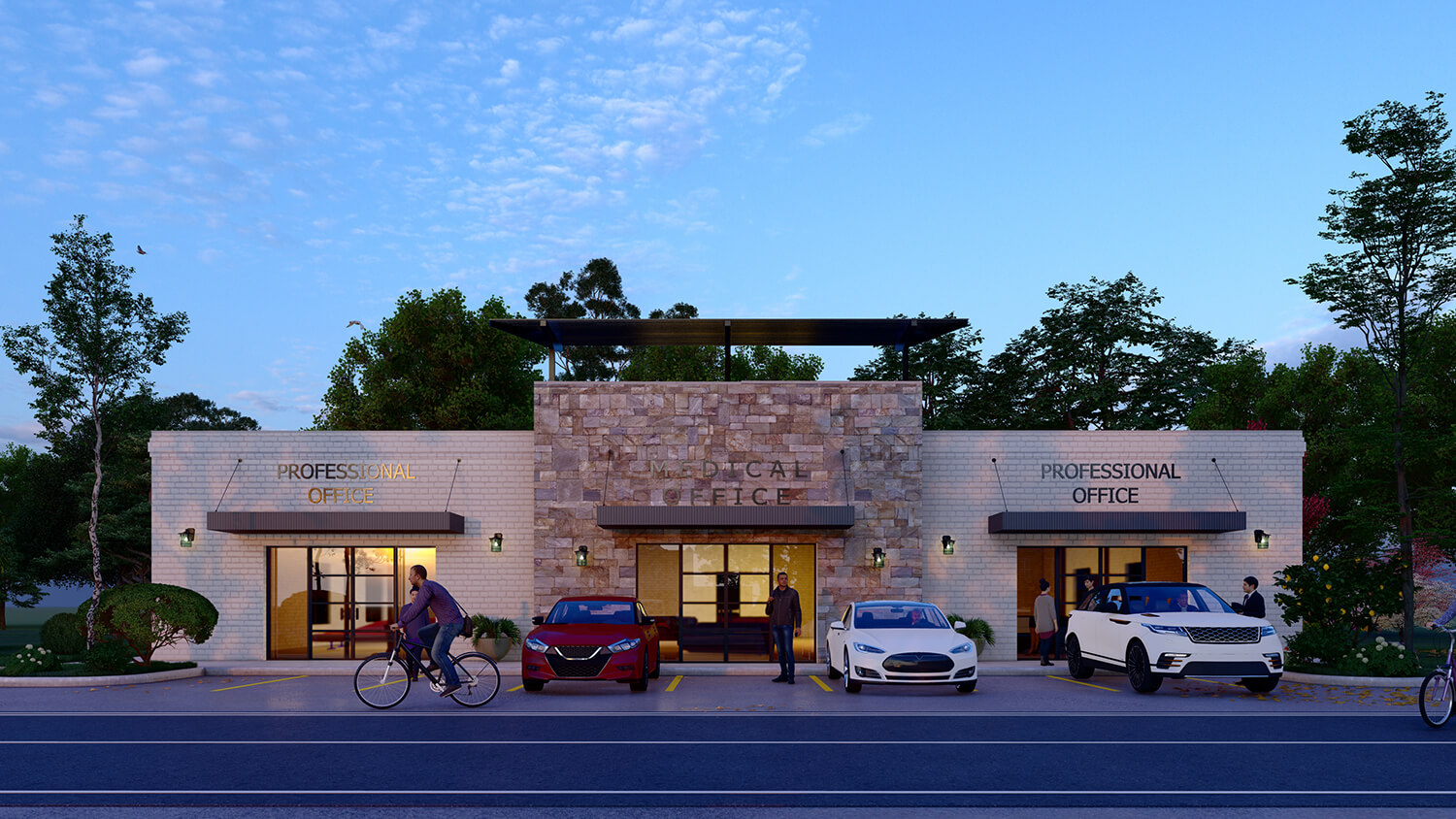 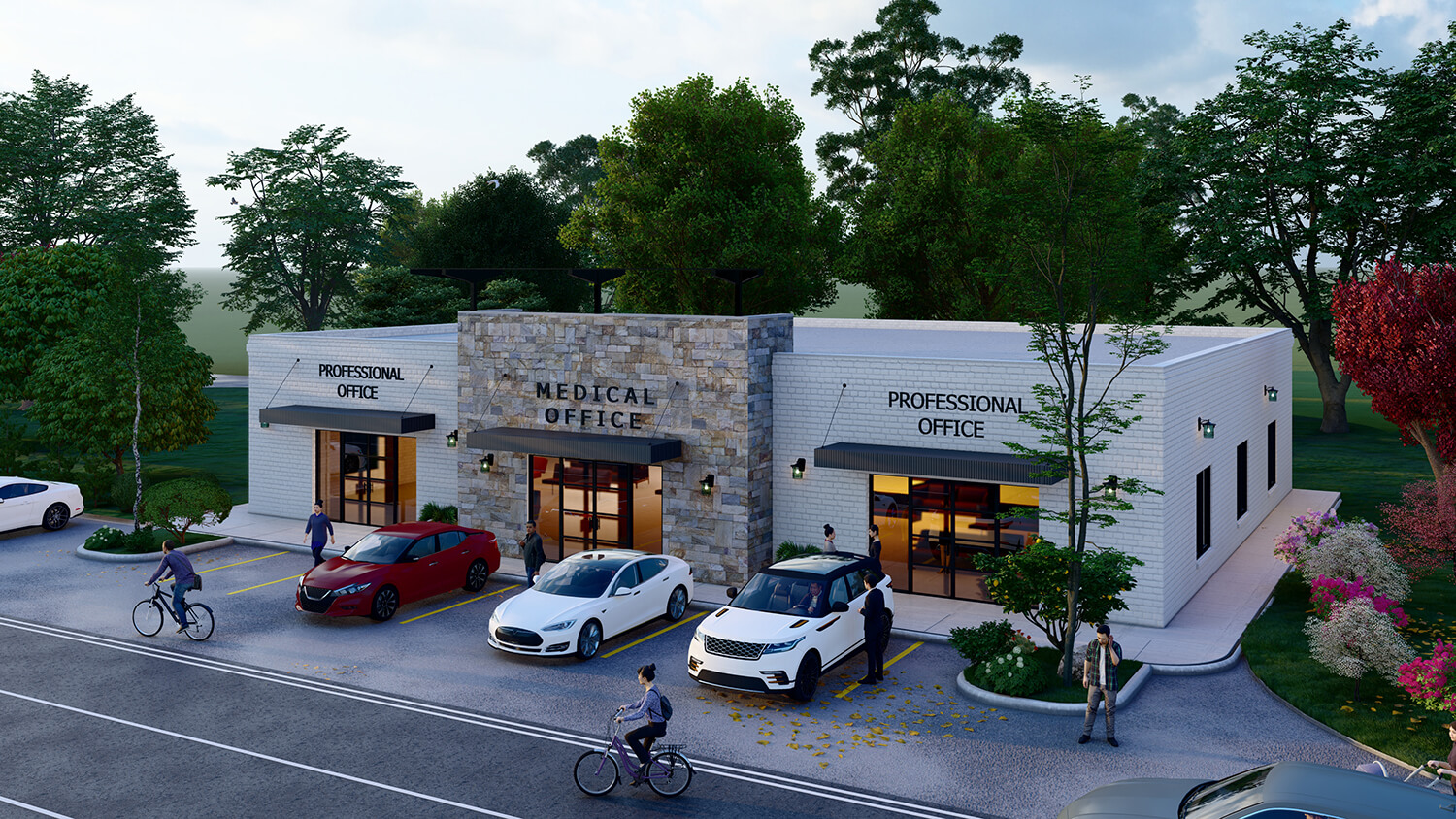 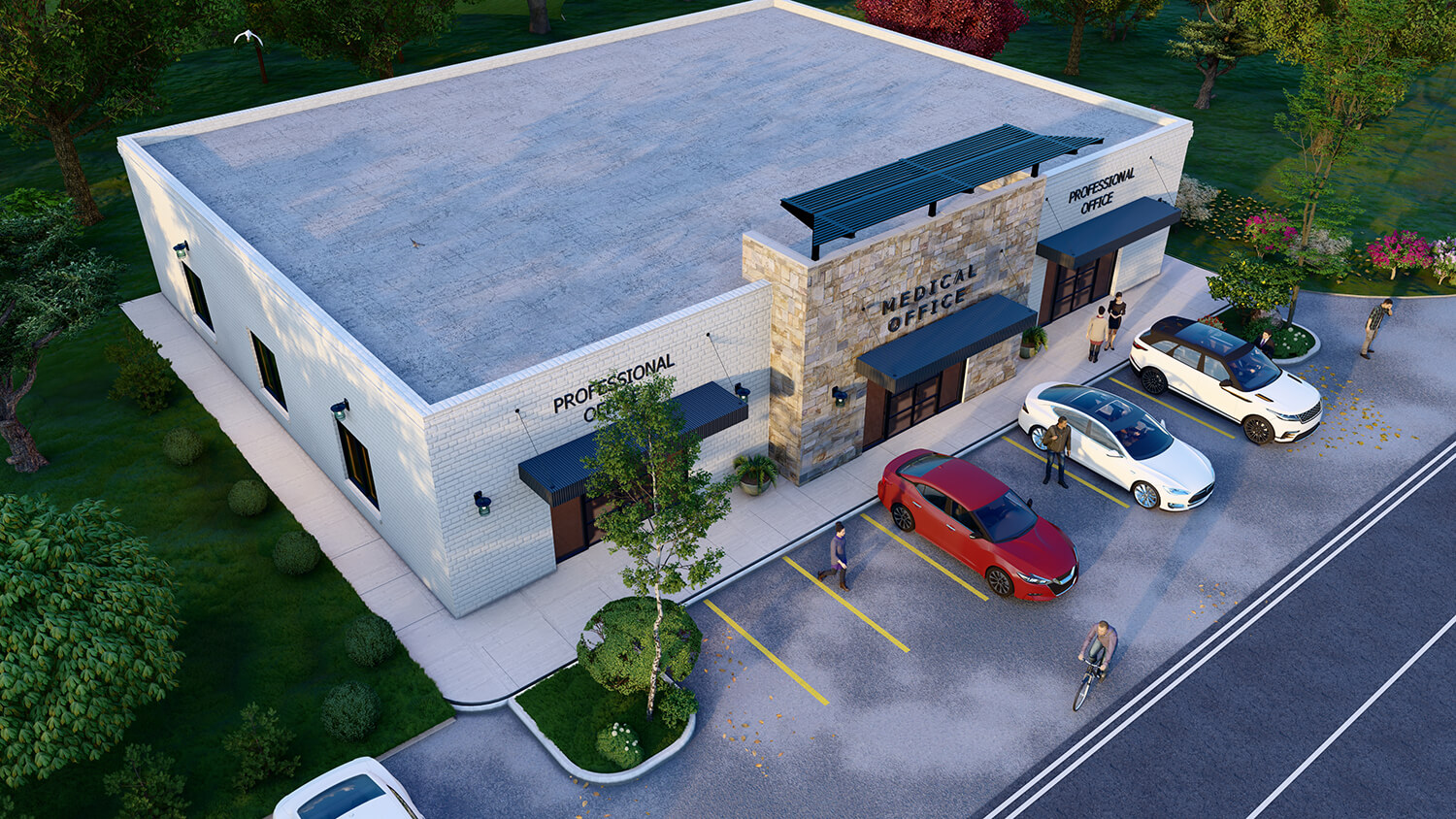 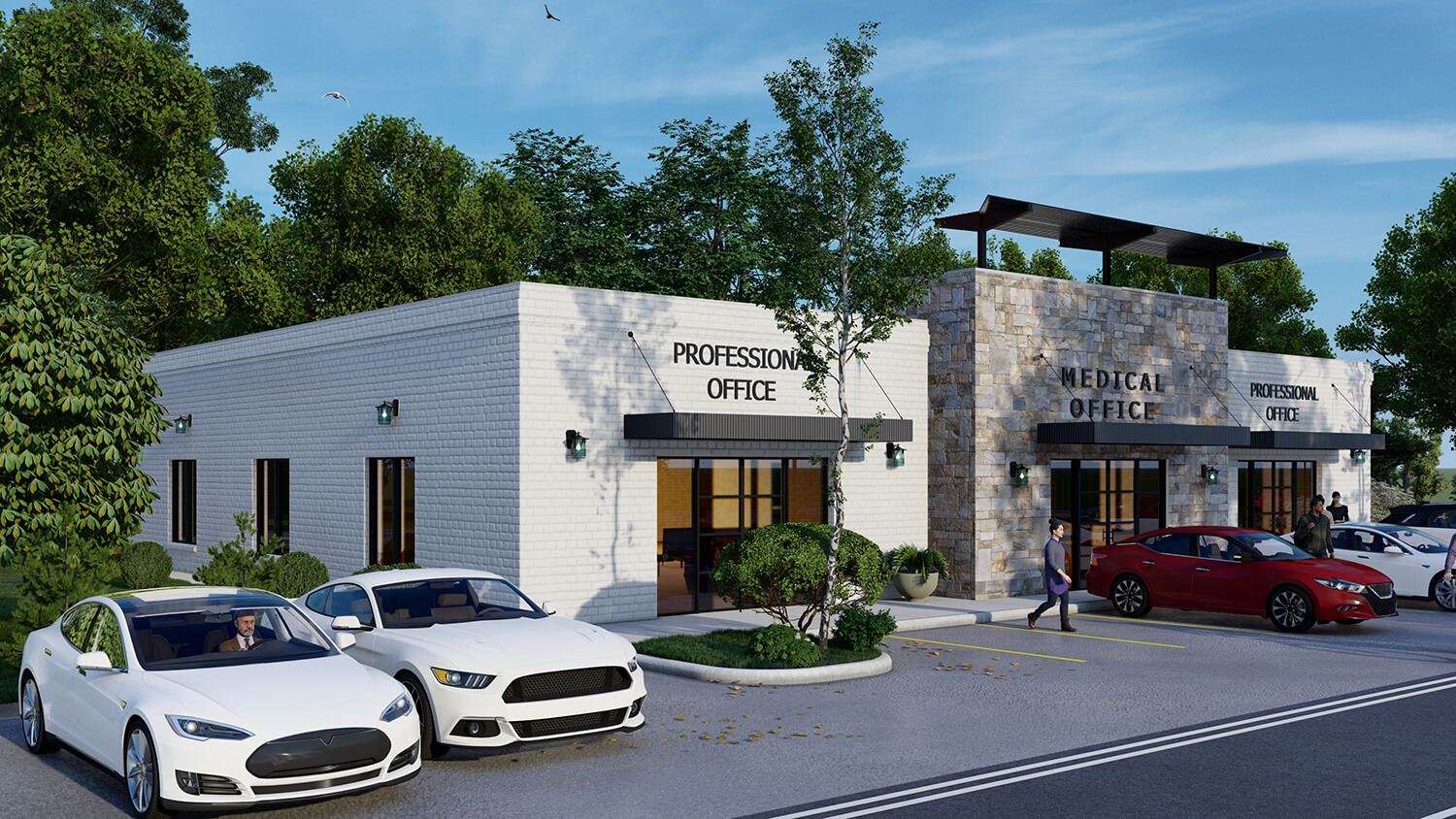 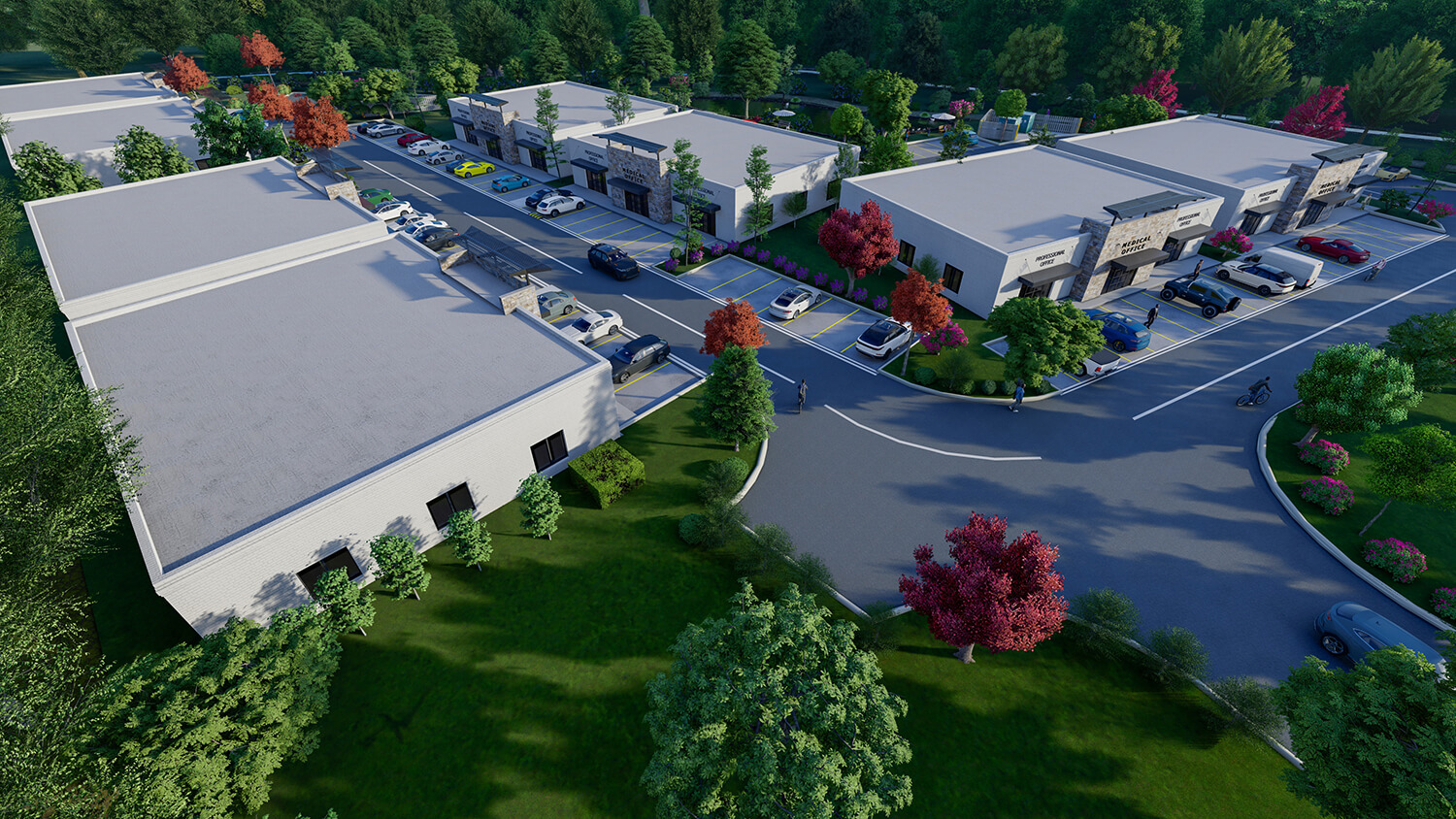 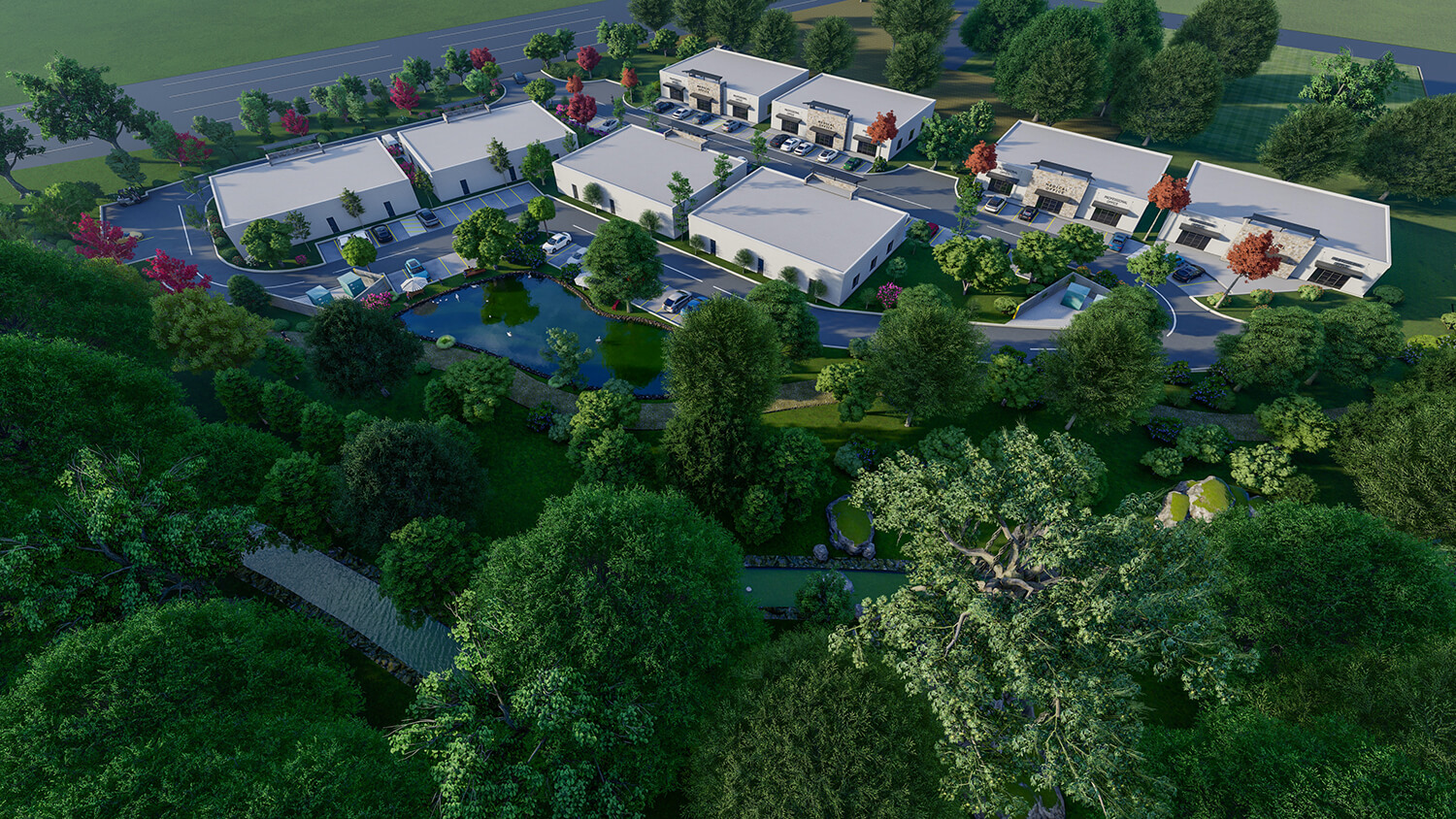 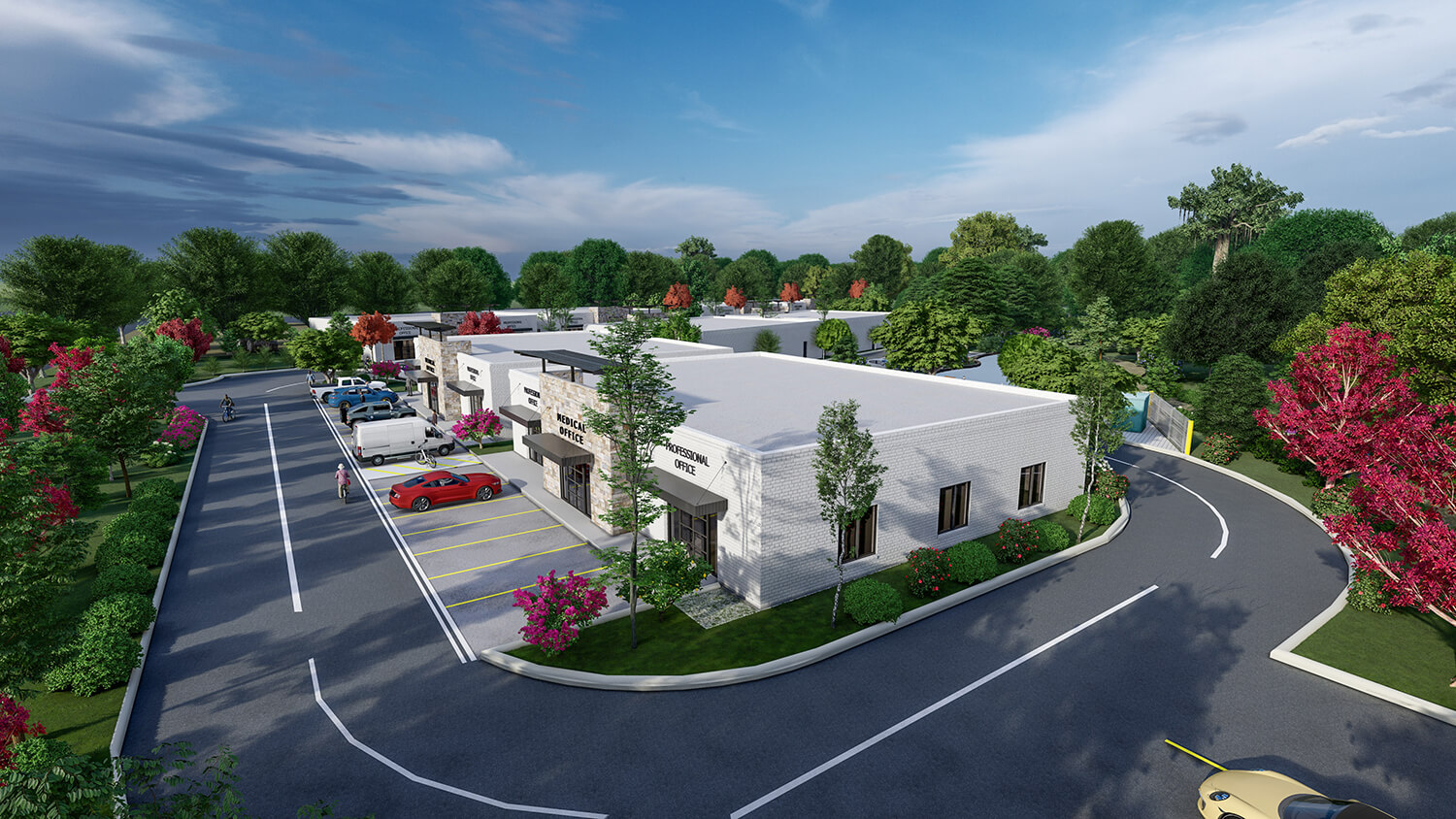 Celina, TX is located 15 miles northwest of McKinney and 12 miles north of Frisco in northwestern Collin County. Nestled between the major arteries of Preston Road to the east and Dallas North Tollway to the west, it is one of the fastest growing cities in the Dallas-Fort Worth Metroplex. Celina is literally wired for connectivity with high-speed fiber and a population that has doubled since 2010 with an estimated population of 18,000. 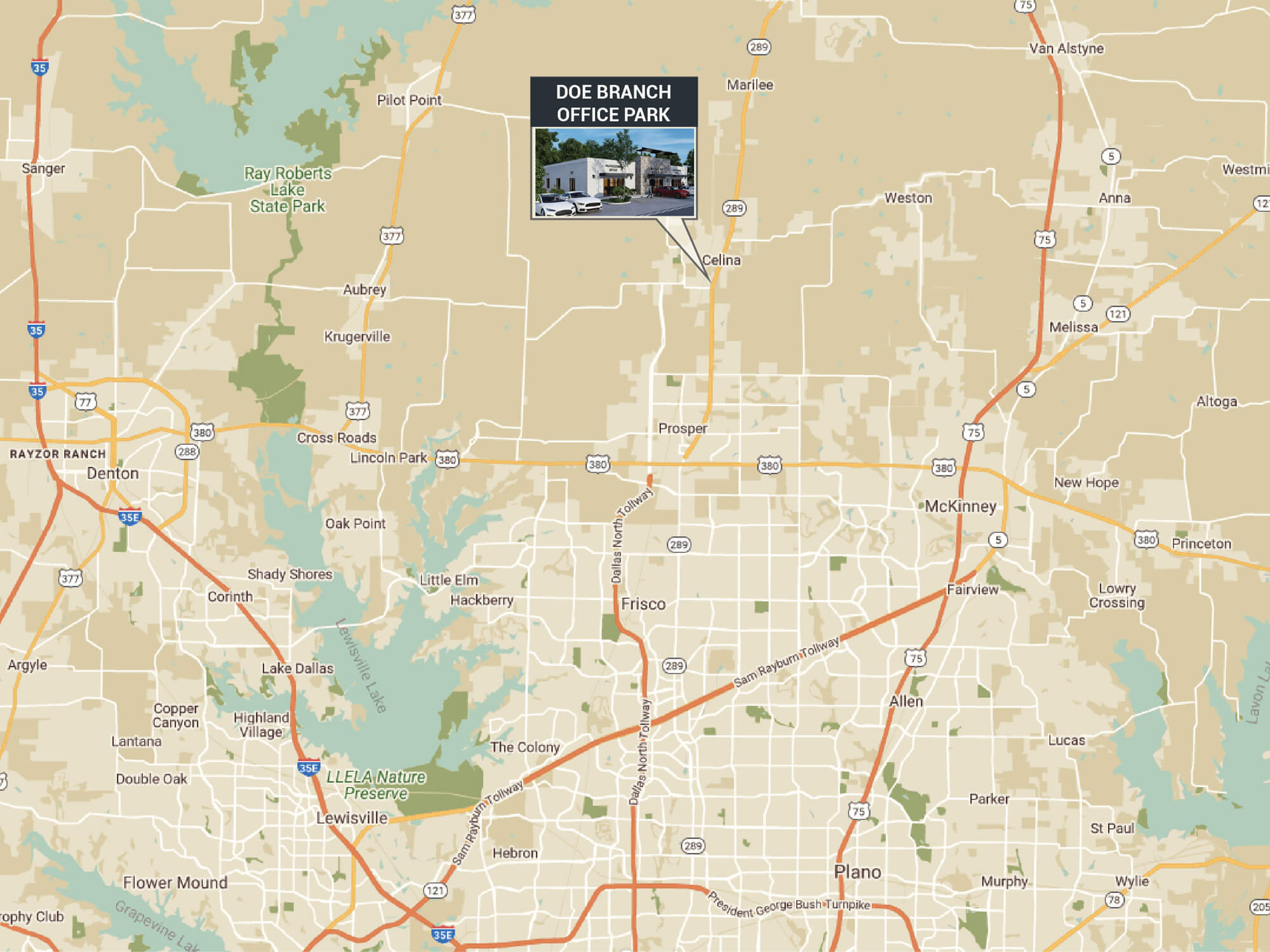 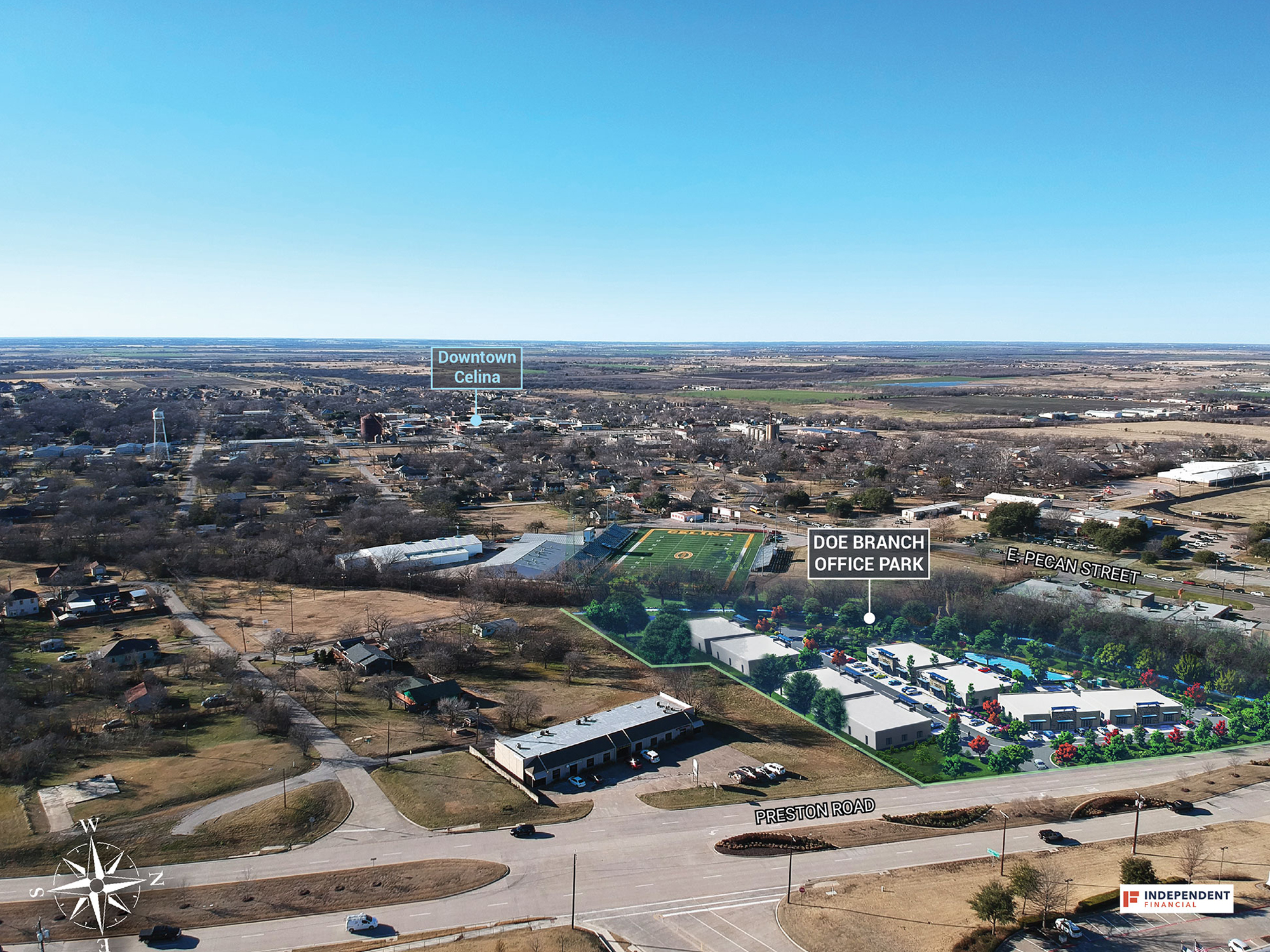